Posted on October 26, 2018 by Prospect Pipeline Leave a comment 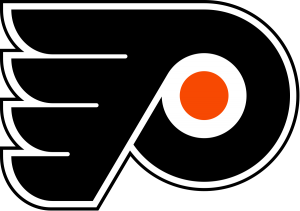 Brennan Othmann is one of this year’s premier goal scorers. He showcases an electric and powerful shot that can beat goaltenders clean, as well as an underrated sense of vision of the ice. He projects as a mid-to-late first round pick for the 2019 OHL Draft.

END_OF_DOCUMENT_TOKEN_TO_BE_REPLACED

Posted on October 15, 2018 by Prospect Pipeline Leave a comment 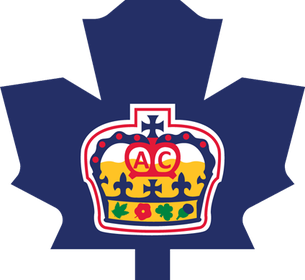 Wyatt Johnston has shown an impressive offensive ceiling thus far in the ’18-19 season, showcasing elite vision and playmaking abilities, as well as an innate sense of his and his teammates positioning on the ice. Johnston projects as a late first or early second round pick for the 2019 OHL Draft.